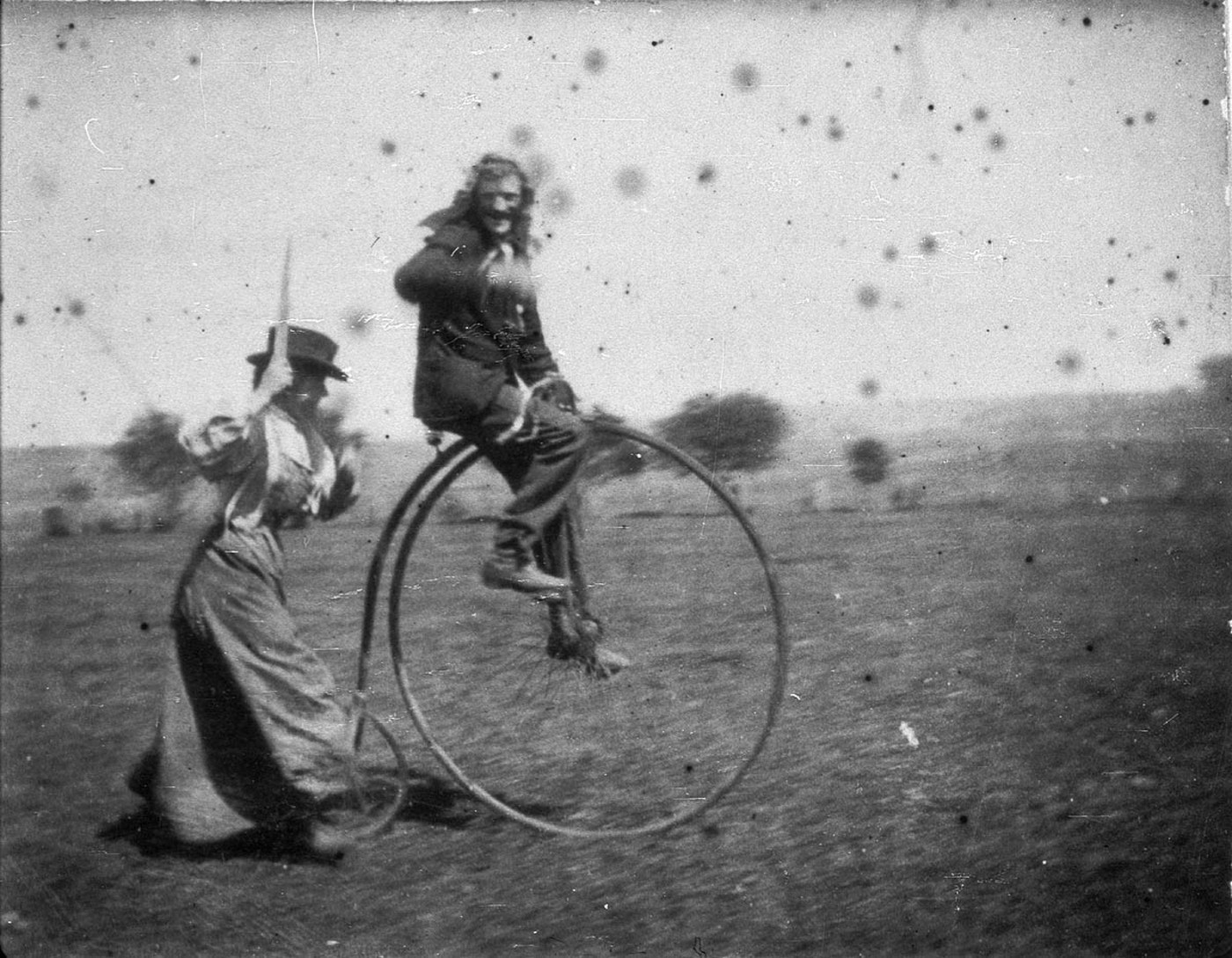 Experience the sights and sounds of London on 2 wheels. Greenwich Bike Hire (located at SE10 9QF) offers visitors to London the chance to rent a bicycle from the heart of historic Royal Greenwich.

It’s that time of year again, when publicly funded organisations come to the end of their financial year and have to get their accounts in order. Here at CD-writer.com we are happy to assist with end of year purchasing and invoicing requirements in order to ensure you maximise the potential of your budget allocation. So as usual be sure to contact us in good time to secure your order before the April 1st deadline. 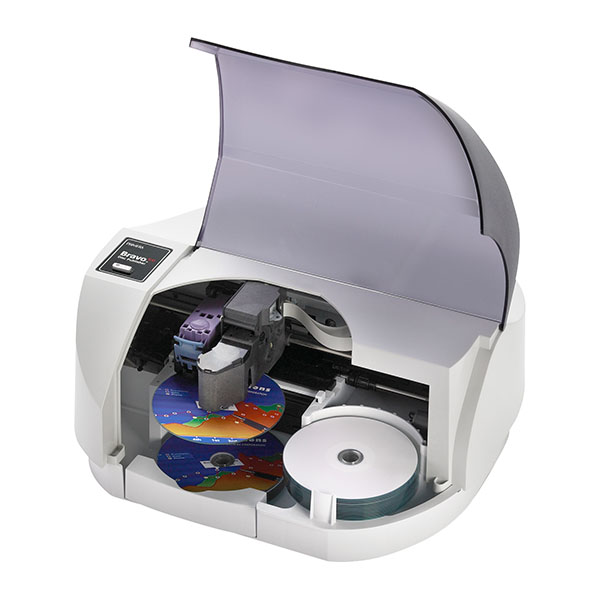 In house Disc Publishing has been around now for well over a decade, but few solutions have revolutionised an industry in the way the Primera Disc Publisher SE has. Its called the disc publisher SE in Europe but the rest of the world knows this 20 disc automated disc publisher as the Bravo SE disc publisher. The SE really cracked the mould in desktop disc publishing. What was once a technology costing thousands of pounds became available for hundreds of pounds. This level of affordability opened the doors to many individuals and small businesses who recognised the potential profitability that could be achieved via self publishing disc titles. Anyone with good content can ensure strong long term revenues by selling disc based products. A physical product, that is low in cost to produce, makes for a very viable business model. Its 2012, but in reality its not ALL about digital distribution via the net. Physical based distribution is still very much part of the digital mix, with many customer really appreciating the tactile nature of discs. Physical products really help to reinforce a concept or a brand in a way that is not so easily achieved with purely virtual products.

Of course at CD-writer.com we like physical disc based products, since thats our business. We want to sell as many disc publishers, disc and consumables as we can. Buts its not simply about shifting product for us. We have an interest in educating people about the merits of physical media..

This author doesn’t believe you have made it as a Rock, Rap or Pop star until you have cut your first disc… unless of course your intention is to be perhaps, almost, nearly a virtual a rock star.

Sure everyone can’t afford to get the kit to make their own discs.. but there is someone out there in your neighbourhood who can help you make a product that will reflect you, your business or your passion.

Wanna be a rock star? Get Real! Get Physical! Start publishing your own discs today – it’s faster, easier and cheaper than you think to make the right impression, build your fan base and make some money.

Disc Publishers can be found here.

Inspiration ….. can be found here! Keep it Real! 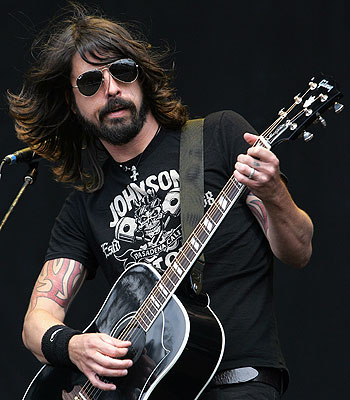